Replacing the neutron with a proton-electron pair

A basic assumption for SAM is that, inside the nucleus, there is no distinction between protons and neutrons: a neutron is viewed as a proton-electron pair (PEP). A PEP combined with a proton makes up a basic nucleus building block in SAM, the deuteron. 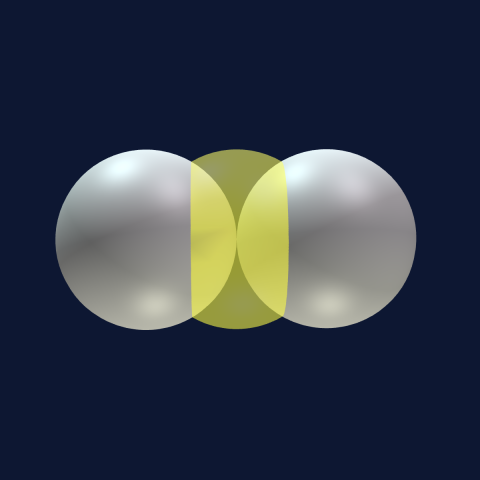 This reintroduction of the electron into the nucleus manifests as “spherical dense packing”, which is a familiar concept for the tendency of matter to clump together in as small a sphere as possible.

This principle of dense packing, combined with the elimination of the neutron as an independent entity inside the nucleus, allows us to derive, in detail, the shape of the nucleus of each element in the periodic table, including their isotopes. We have found that certain combinations of protons and inner electrons appear repeatedly throughout the PTE: nature uses them as larger building blocks for putting together the elements.In this way, progressively bigger structures appear, resulting in an icosahedron shape, which nature seems to prefer as symmetrical and stable. The simple principle of spherical dense packing works up to carbon, which has the icosahedron structure. An icosahedron is a platonic solid, a regular polyhedron with 20 identical equilateral triangular sides. 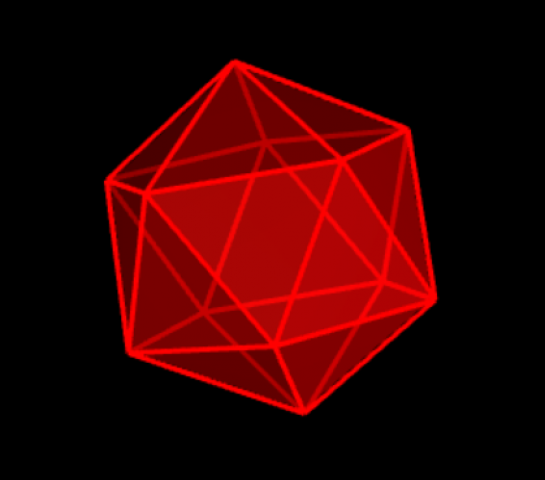